On the 26th of June Mr Andrew Day, SASH Colorectal Surgeon and ALSGBI representative, led our first LapPass (Laparoscopic Passport) Assessment Evening for CST’s and ST3-4’s Doctor’s in Training. The evening was a resounding success with doctors participating in testing their skills at four stations demonstrating key laparoscopic tasks; grasping and manipulation, tying extracorporeal Roeder knots and placing them to simulate an Appendicetomy, cutting an accurate disk, and suturing (creating two secure recognised knots under slight tension). A 5th camera holding skill will be assessed separately at a later date. 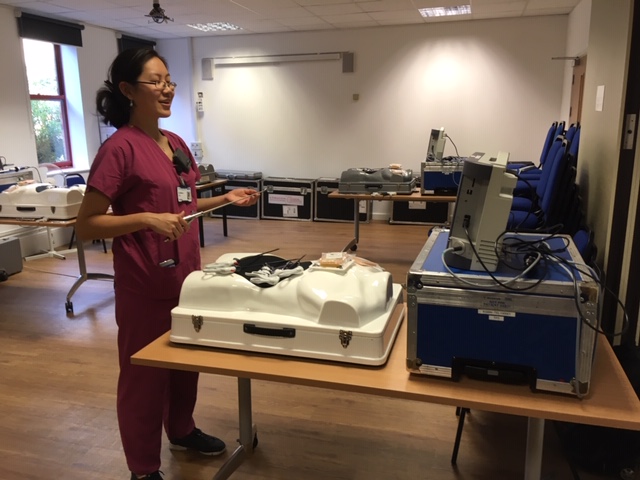 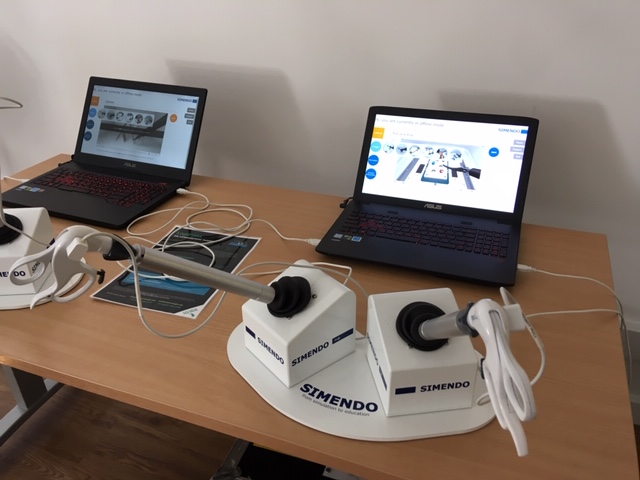 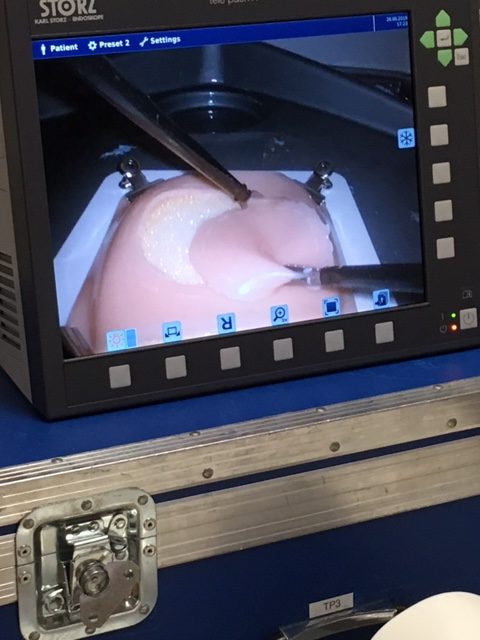 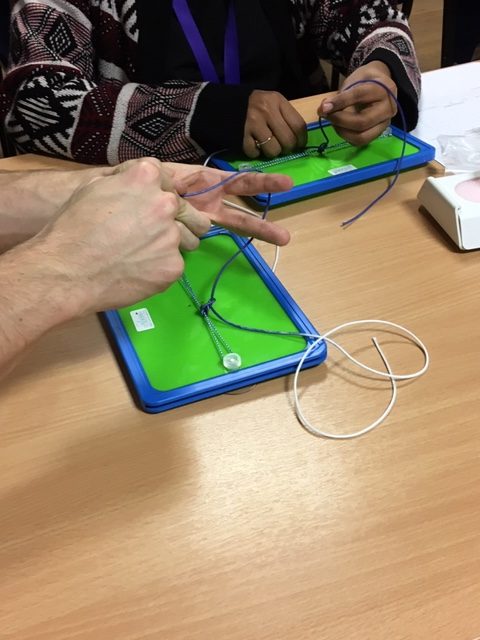 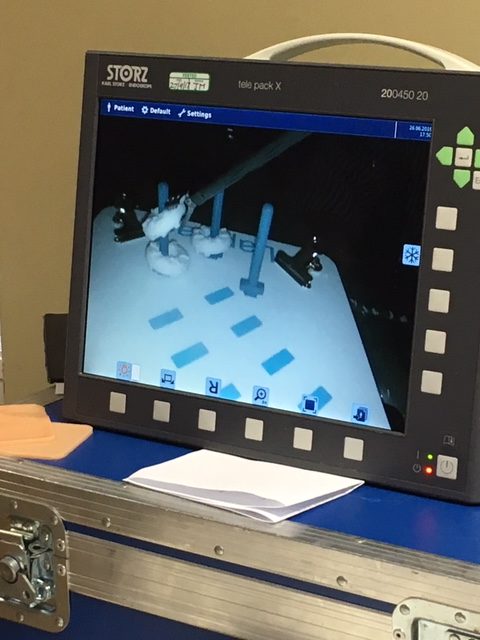 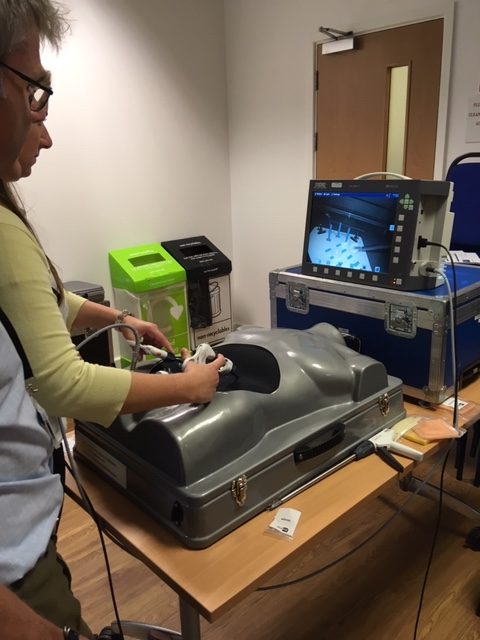